My research employs genetic, cell biological and biochemical approaches to explore the pathogenesis of Parkinson’s disease (PD). PD is a common disorder of the nervous system that affects patients later in life with tremor, slowness of movements, gait instability, and rigidity. These impairments stem from the progressive loss of dopaminergic neurons in the midbrain. Although the majority of Parkinson cases appear to be sporadic, the disorder runs in families in about 15-20% of the cases. Mutations in several genes including alpha-synuclein, parkin, pink1, dj-1 and lrrk2 are responsible for familial forms of PD. Understanding how mutations in these genes cause neurodegeneration is crucial in the development of new treatments that might slow or stop the disease progression. Consequently, my lab is currently investigating the role of these genes in the pathogenesis of PD.

MicroRNAs are a class of endogenous 20-25 base-long single-stranded, non-coding RNAs that negatively regulate gene expression in a sequence-specific manner by binding to their target sequence in the 3’ untranslated region (UTR) of mRNA. We reported that microRNA-7 plays a protective role in cellular models of PD by directly targeting and downregulating the expression of alpha-synuclein and RelA. Currently, my research extends these findings to investigate the effects of microRNA-7 in in vivo mouse models. Identifying microRNA species involved in the pathogenesis of PD is one of my active research interests.

Research in the News

Combatting Climate Change’s Effects With Artificial Intelligence, Nanotechnology and More by a Hair

Read about all of our Students 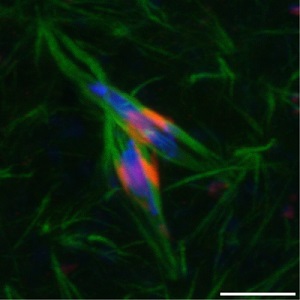 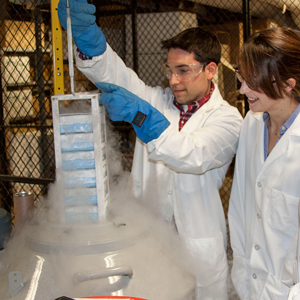 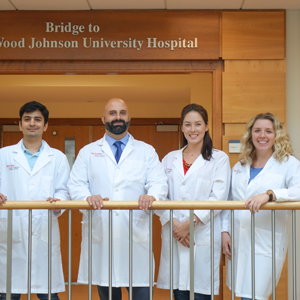 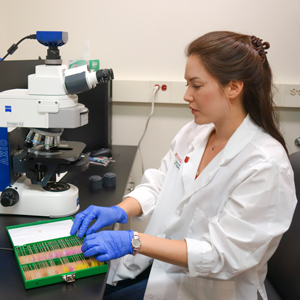 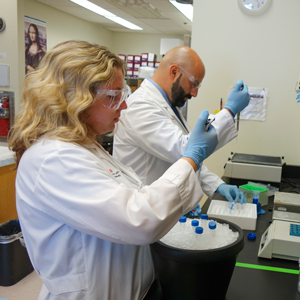 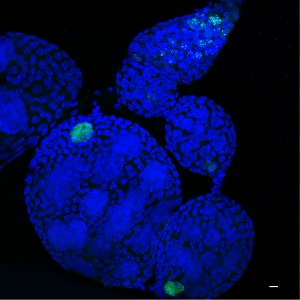 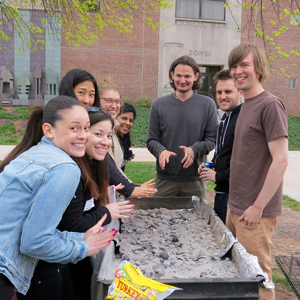 Students in the News 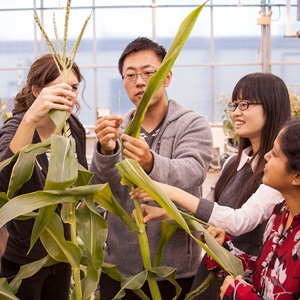